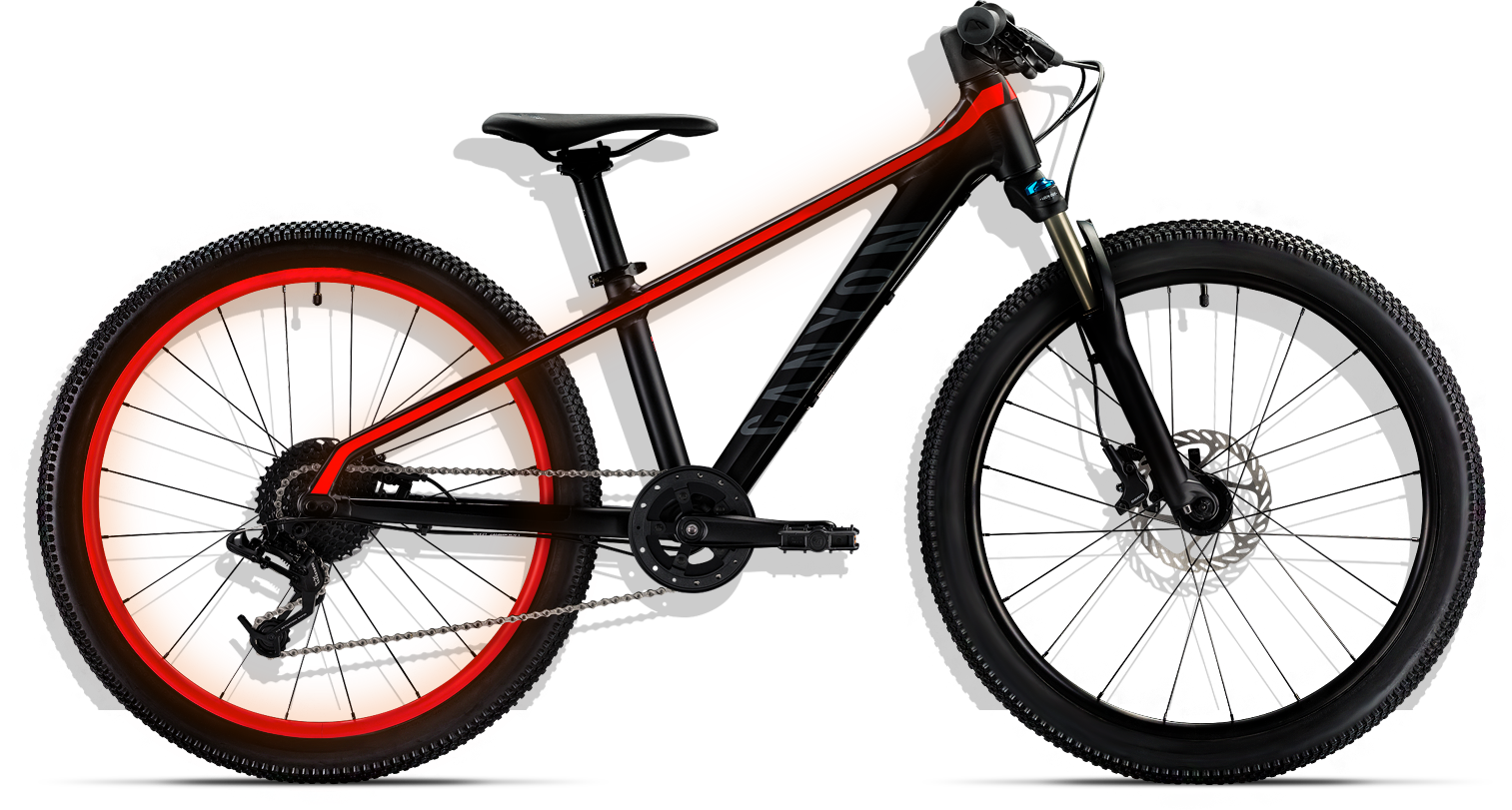 BAFANG is one of the leading Asian manufacturers of electric mobility drives whose core competence is the development and production of electric drive systems for pedelecs, e-bikes and e-scooters.

BAFANG has been developing system components and complete systems for electric vehicles for more than 10 years. Thanks to the company’s many years of experience, it is now developing second-generation motors for e-bikes and e-scooters. In addition, the company develops and manufactures,  high-quality motors,  complete range of components, such as Sensors, controllers as a control unit or reliable batteries.

BAFANG’s products enjoy a good reputation both at home and abroad, which means that the company’s sales are steadily increasing and it now has an important position in the European and American markets.

BAFANG employs more than 300 people at four locations worldwide. Headquarter and development site is Suzhou in China. Due to the proximity to Shanghai, with its very good infrastructure, Suzhou has a good connection to international markets. Since 2012, BAFANG has offices in the Netherlands, USA and Germany to be closer to European and American customers and to provide them with an even better service. The company underlines the importance of the European and American markets for its future development.

Subscribe to newsletter to receive latest products, news and offers from GutRad.